The People and Culture of
St. Kitts

Steeped in a rich and tumultuous history that has shaped the island and its people, St. Kitts was once considered the gateway to the Caribbean. Step back in time, stay at a remarkable Caribbean resort, take a scenic railway tour of the old sugar plantations, sample island delicacies, get a glimpse into our fascinating culture and connect with the warm Kittitians you’ll meet along the way. 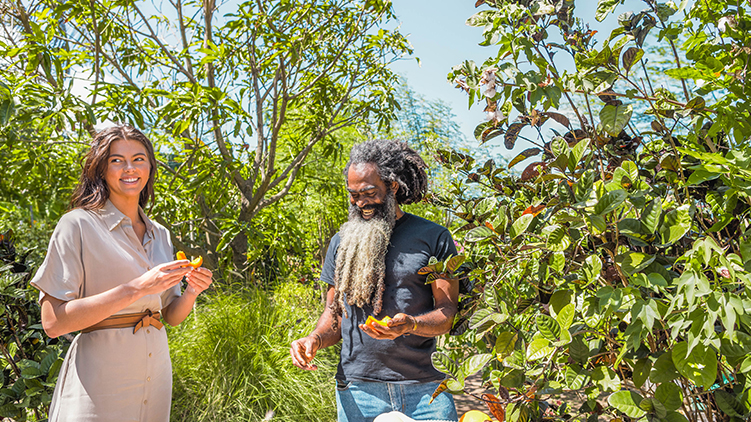 In the middle of it all - The peaceful calm of St. Kitts suggests nothing of the extraordinary history of the island. For centuries, St. Kitts occupied a critical position in the European struggle for the islands of the West Indies, which were rich with sugar plantations and were considered the gateway to the Caribbean. As a result, the struggles and conflicts in and around St. Kitts shaped much of the history of the entire Caribbean.