Go to...
About St. Kitts The Capital Videos Explore Events The Buzz Voluntourism

Set on the Caribbean shore of southwestern St. Kitts, Basseterre is our island nation's capital. It's our largest city, with a population of roughly 14,000. And it's one of the oldest settlements in all of the Eastern Caribbean.

Basseterre traces its roots back to 1627, when it was first founded as a French colony. Its original name translated to “low land” – fitting for a town settled in a broad valley. It quickly grew into its own, flourishing as a port, and was named the French West Indies colony’s capital in 1660. 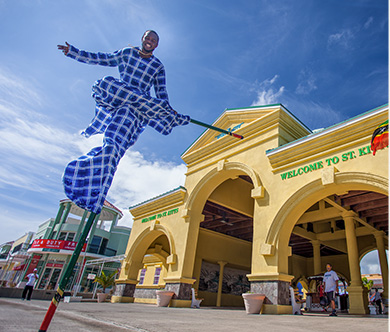 East Caribbean dollar (U.S. dollars are widely accepted, but only bills, no coins) 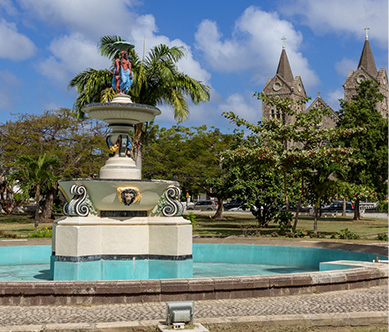 From its storied past until today, the city continues to captivate visitors with a distinctive mix of historical and contemporary sights and sounds.

Those arriving through Port Zante find themselves engrossed as they enter the city through “the gateway to the island,” the imposing archway of the Old Treasury Building - now the home of the National Museum. They are immediately immersed in the island’s daily life as they wander past vendors selling fresh fruits, colorful handmade crafts and other goods. The unofficial center of town, the Circus, is modeled after London’s Piccadilly Circus and is home to the Berkeley Memorial, an imposing green clock erected in honor of a local legislator. Its faces look out onto the city’s main streets dotted by shops, cafes, and restaurants. 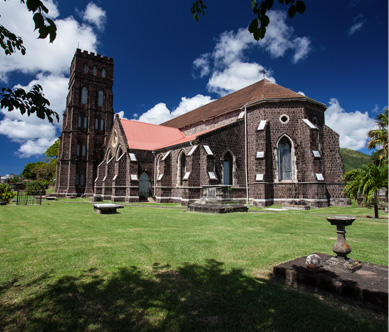 Learning more about this charming city is simple. Book one of the local walking tours and let the rich storytelling transport you through history. Tour highlights will include some of St. Kitts’ most significant landmarks. Independence Square dates back to the 1700s and once served as Basseterre’s municipal center -– today, it serves as a site for cultural events. St. George’s Anglican Church, which has been built and rebuilt for over 300 years, is home to the oldest pipe organ in the Western Hemisphere played for the first time to a crowd of delighted onlookers in May of 1872. The best part? Getting there is easy.

By car, central Basseterre is less than 10 minutes from Robert L. Bradshaw International Airport and less than 15 minutes from Frigate Bay – the island’s main resort area. Port Zante is even closer: Cruise passengers can walk from their ship to Independence Square in roughly 10 minutes. 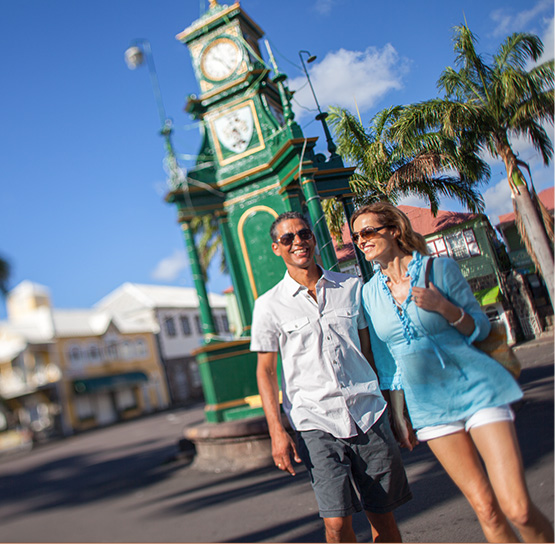 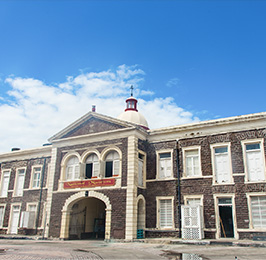 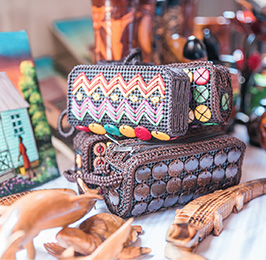 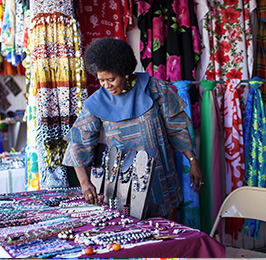 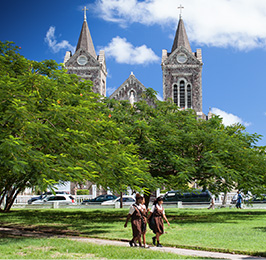 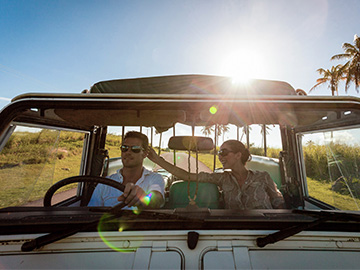 If you do rent a car, you can get anywhere on St. Kitts in about 45 minutes or less – that includes Brimstone Hill Fortress, The Strip, Mount Liamuiga, and other must-see attractions. If you’re looking to take a day trip to sister island Nevis, make your way to the recently renovated Basseterre Bus and Ferry Terminal and take the ferry to Charlestown.

Whether you’re visiting for a day or a week, Basseterre offers a glimpse of Kittitian life –yesteryear and today. What will you do first?